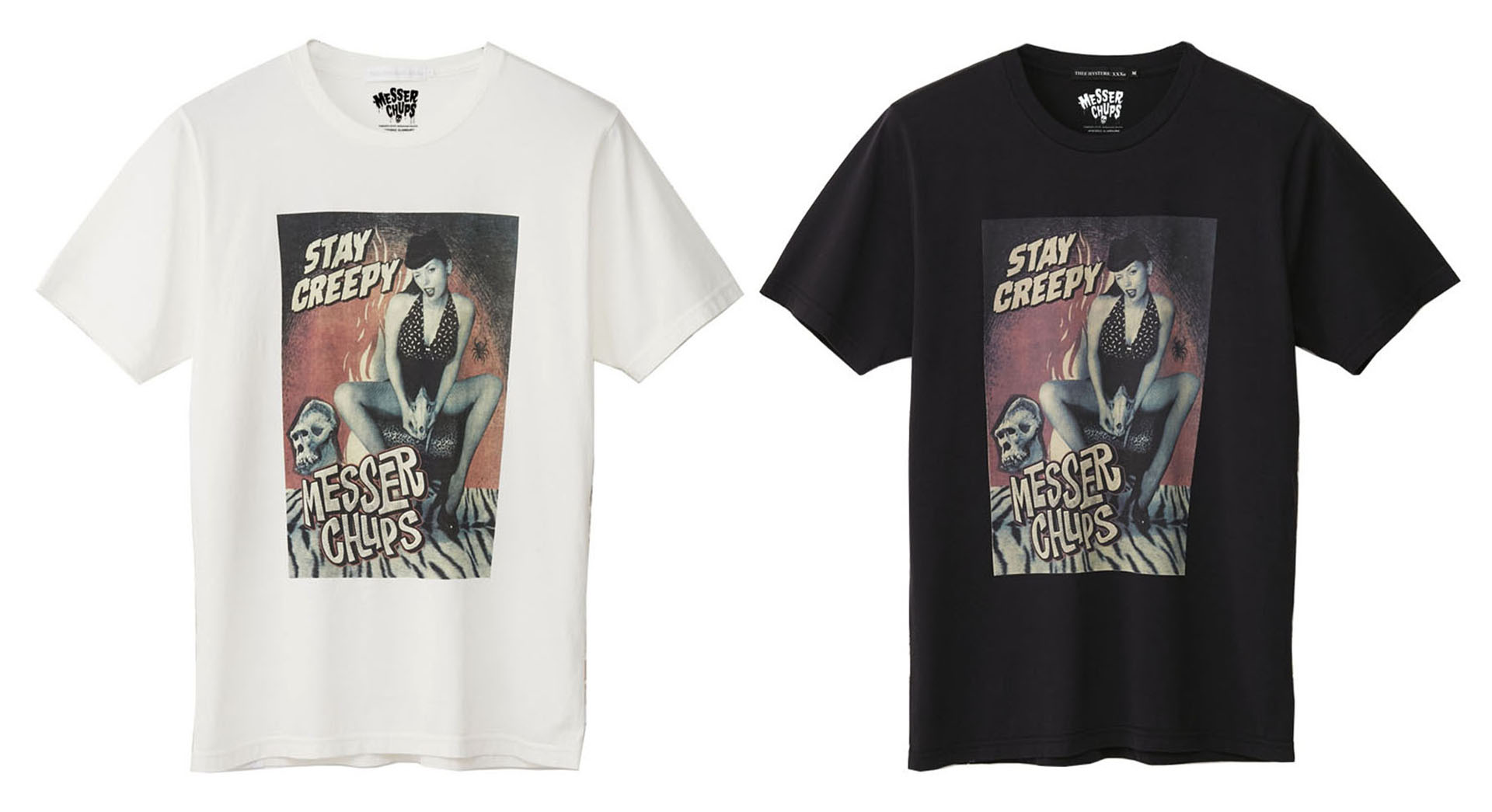 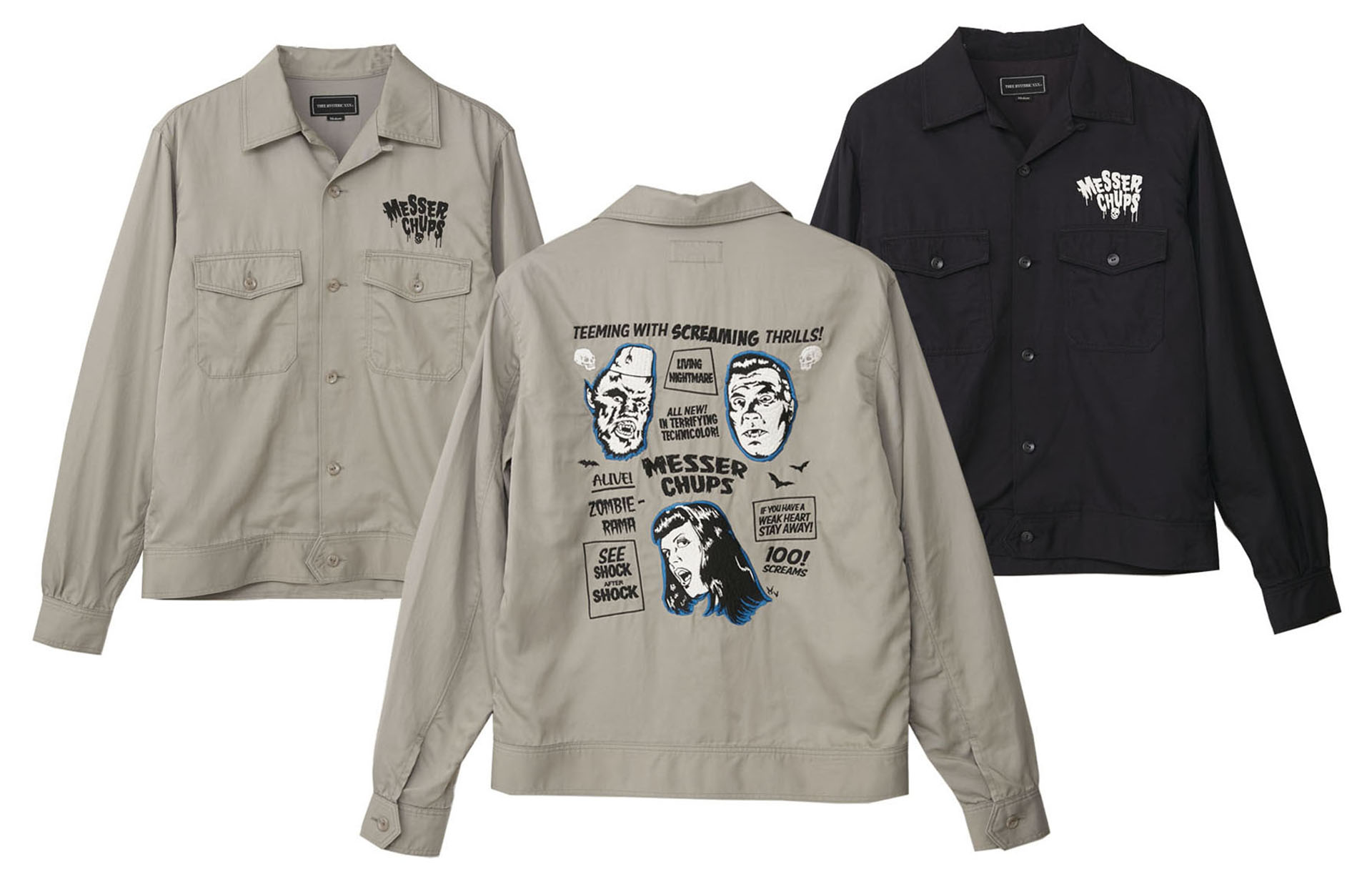 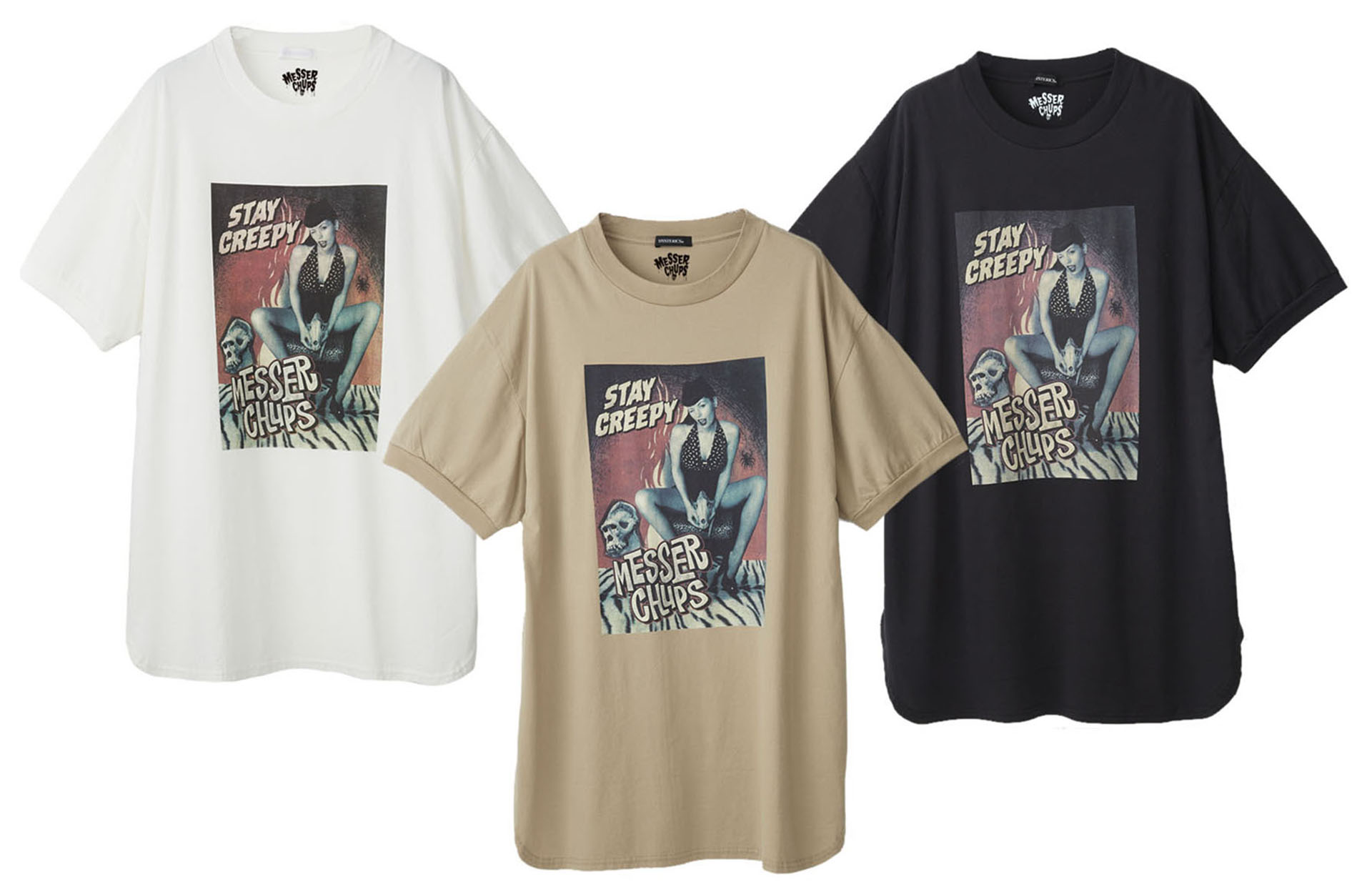 While its members and sound have changed over the years, today the lineup includes the bass player, singer and songwriter Svetlana Zombierella and the drummer Rockin’ Eugene.

The band plays a combination of surf music mixed with the other freaking rock’n’roll instrumentals bolstered with rare film soundtracks from the ‘50s and ‘60s. On stage, their show is completed with a video-collage backdrop of mid-century trashy cult and horror movie clips.